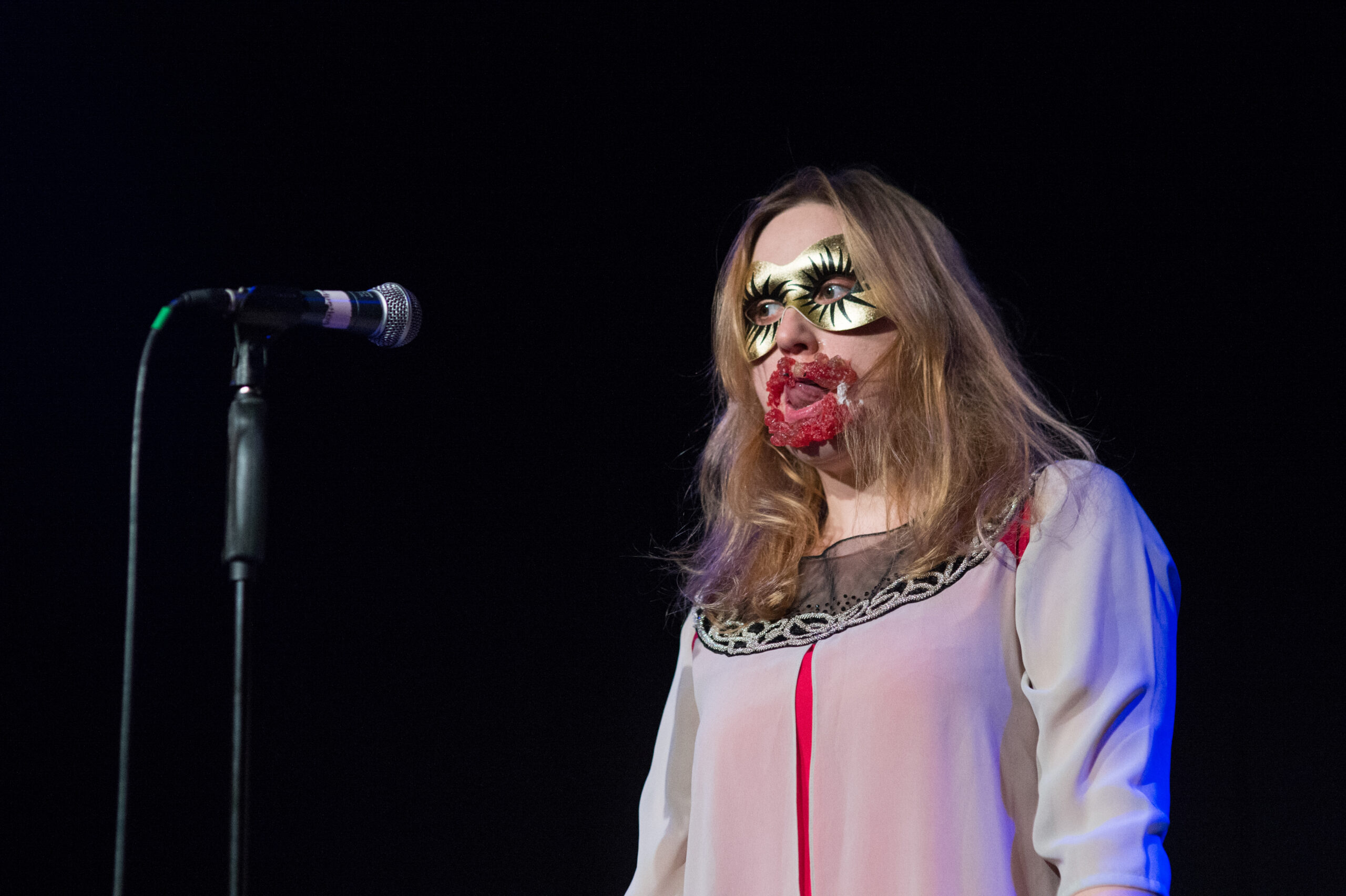 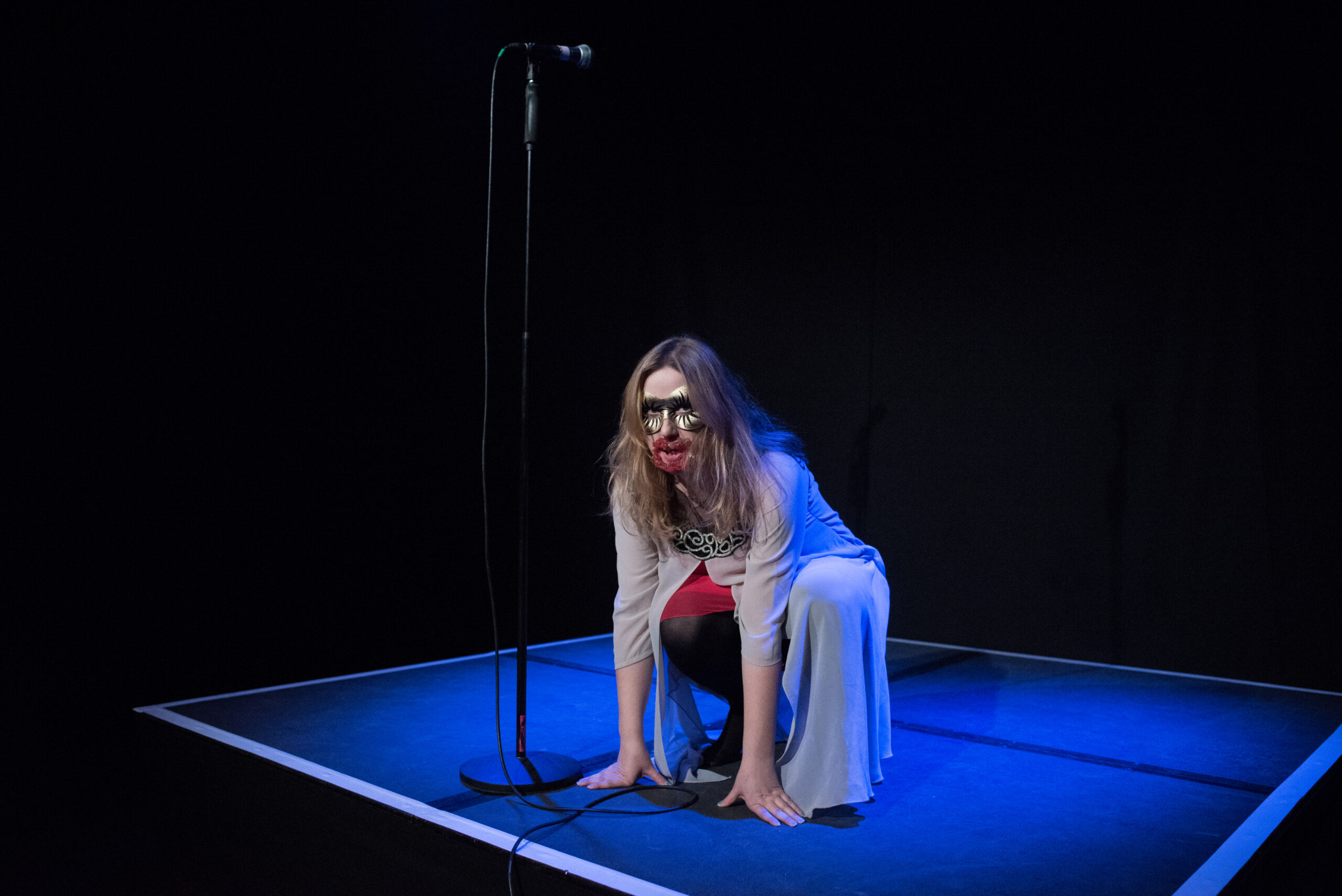 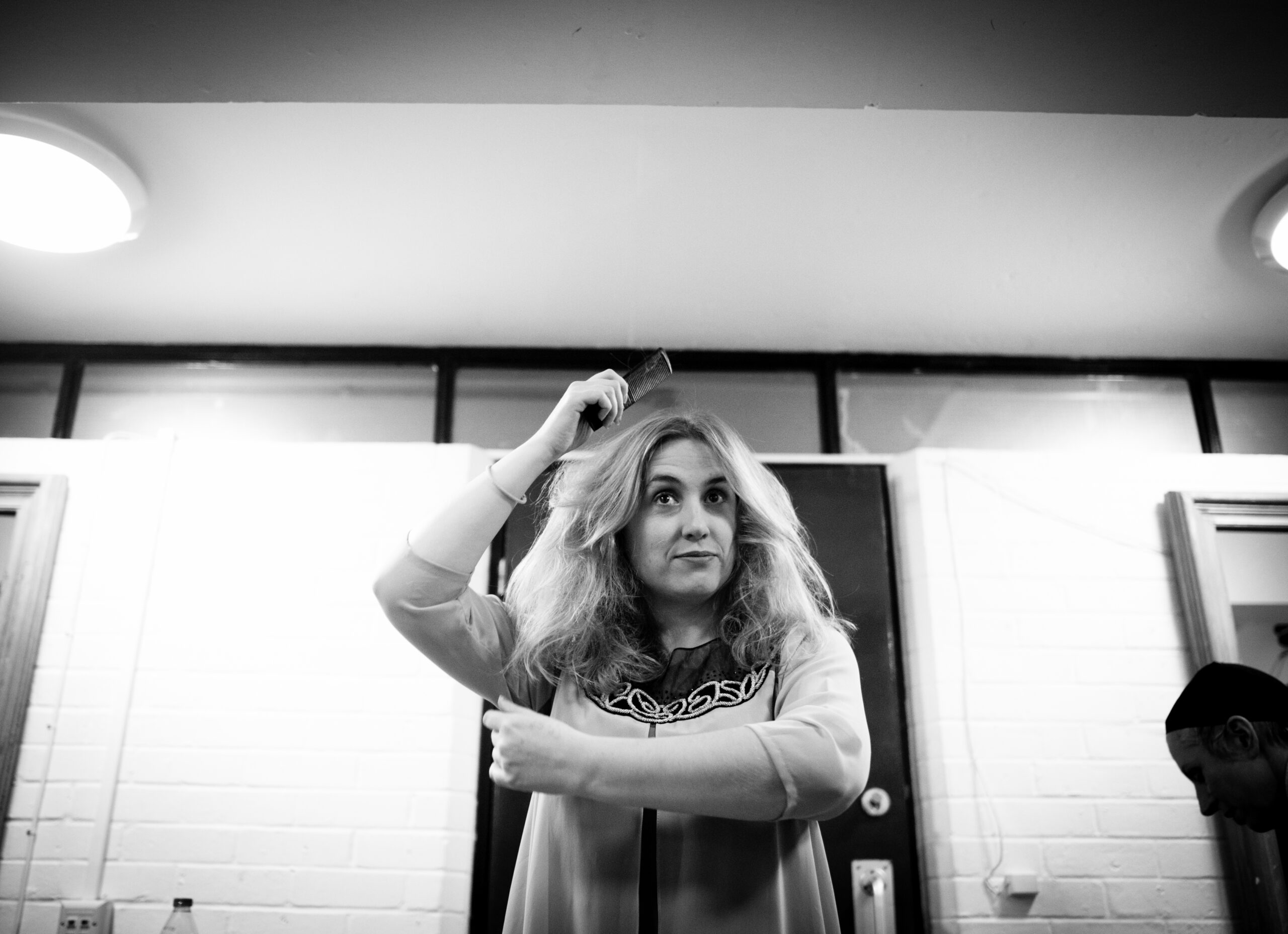 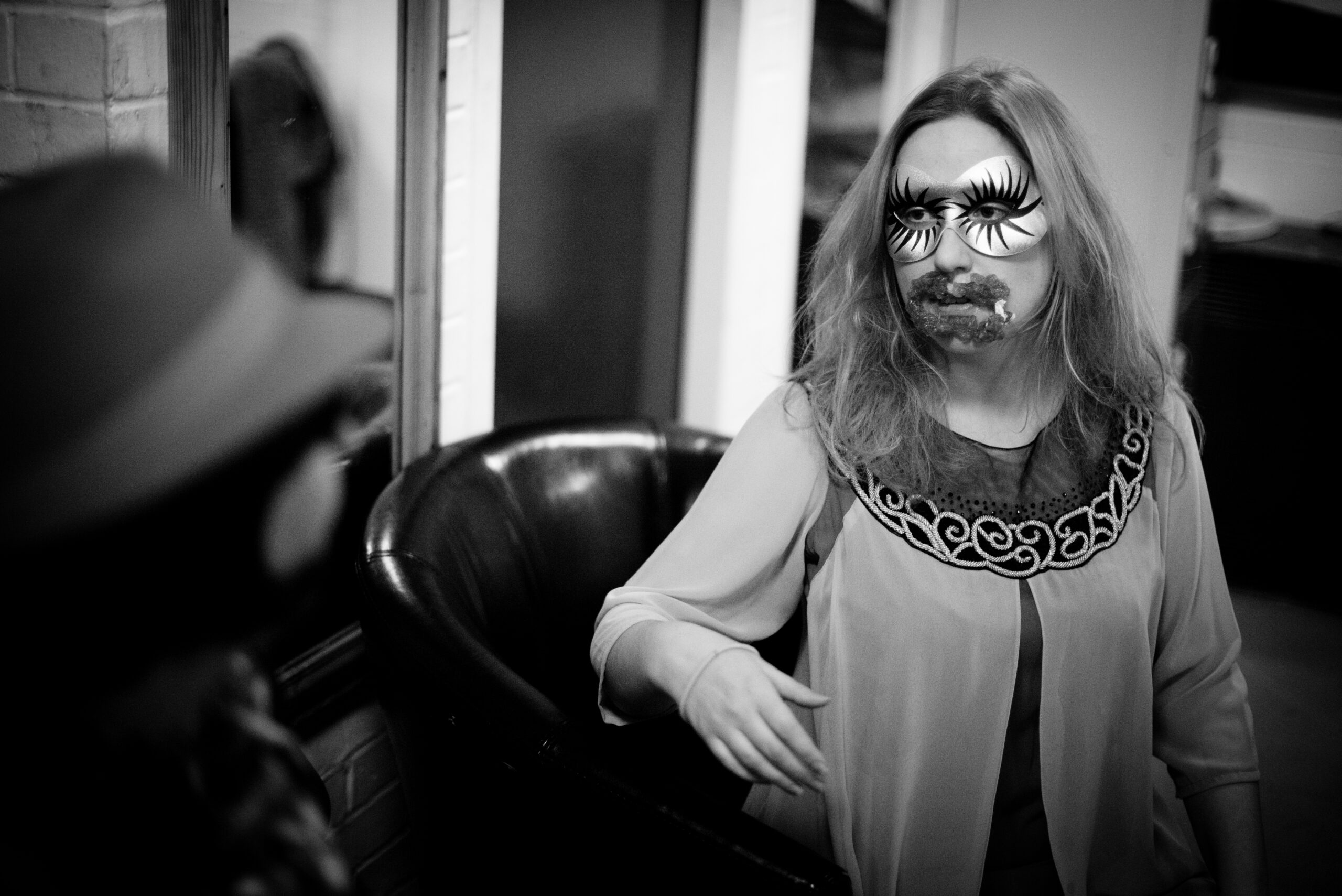 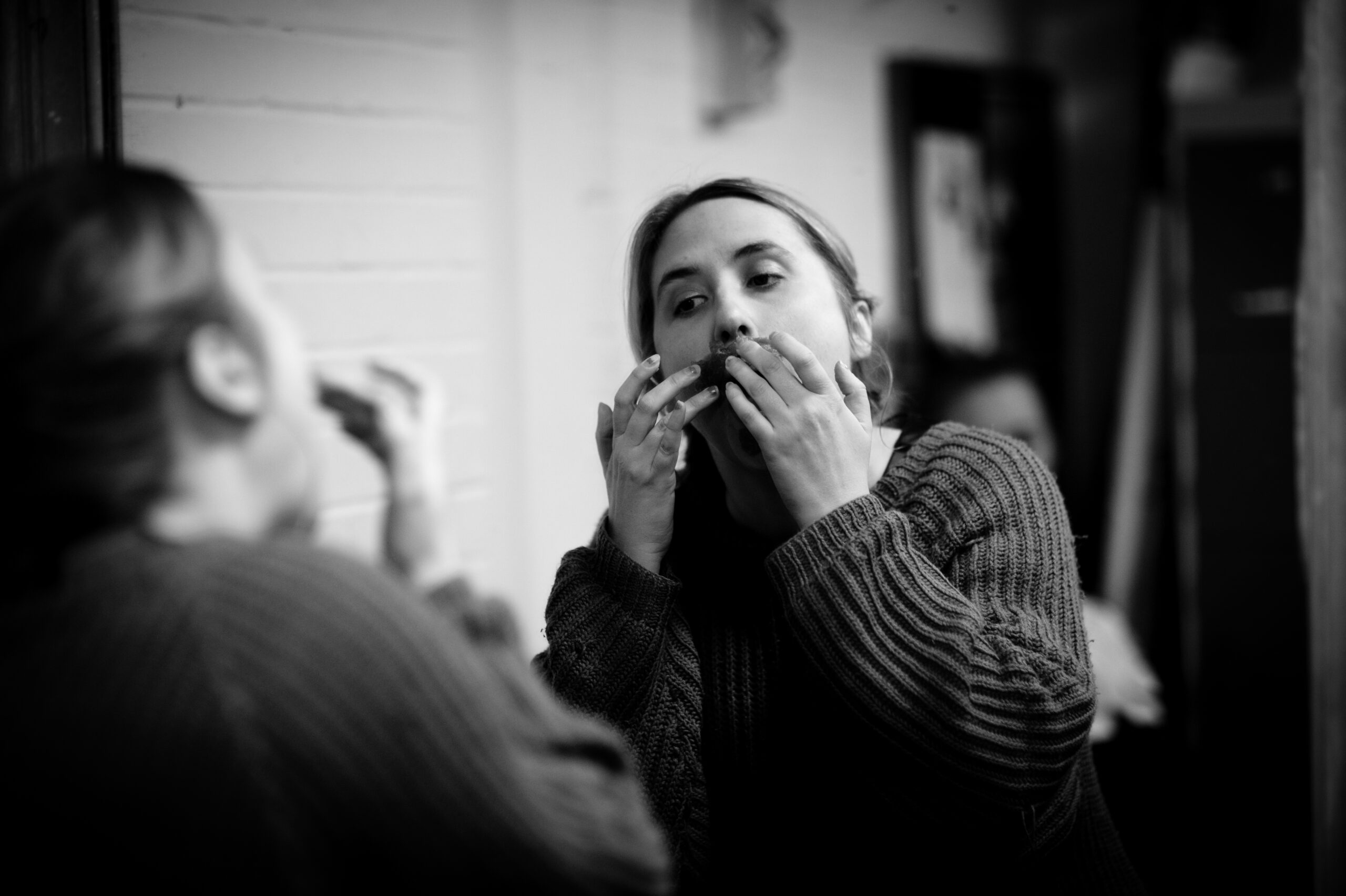 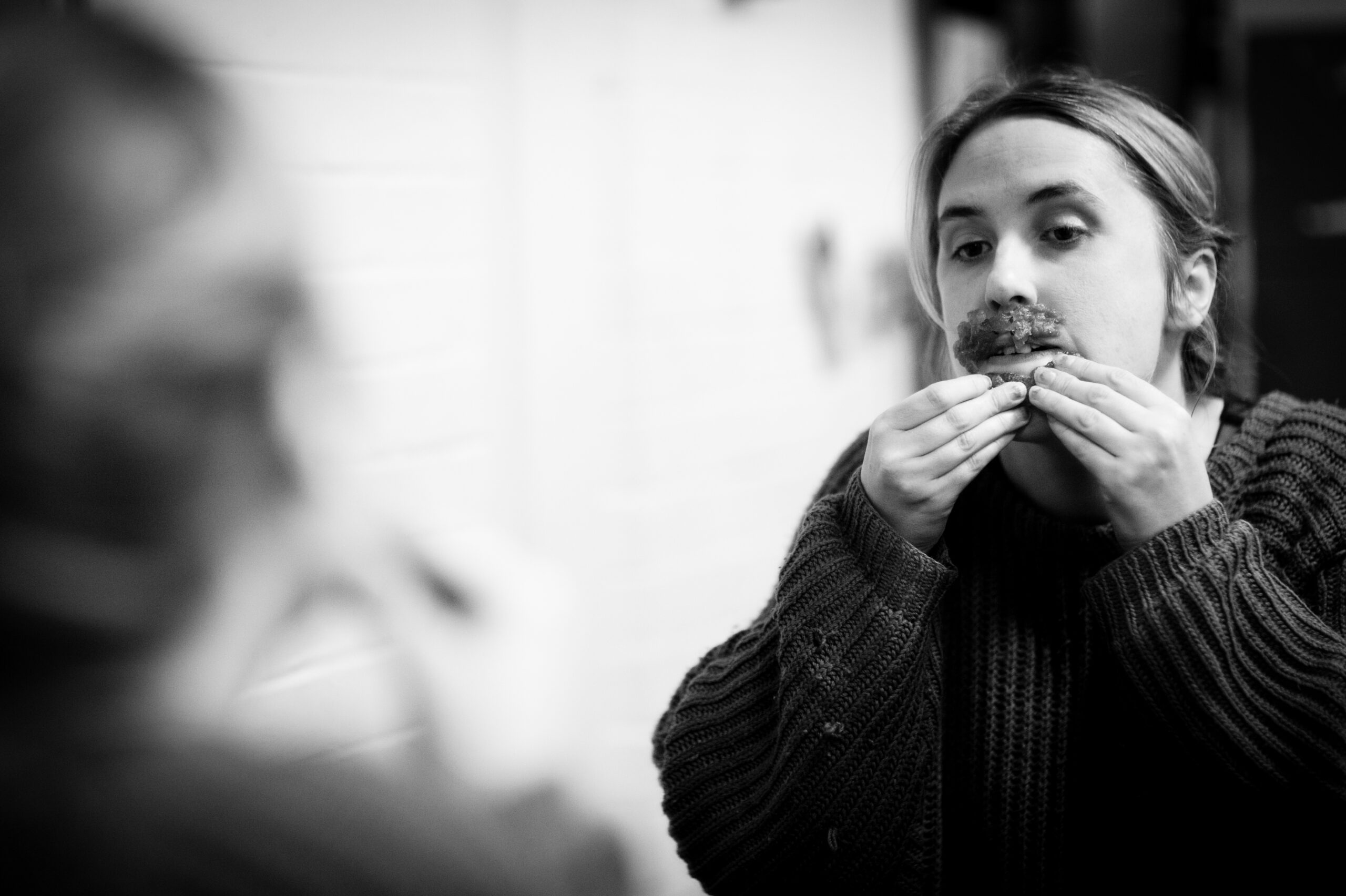 Stranger Danger is a film and live performance piece that examines the way we treat unknown people on a cultural and personal level. It asks what it is that drives people to unite over common (perceived) enemies to the point where we end up with organisations like the EDL, and how the psychology of individualism feeds into modern-day, Western tribalism. It examines the various ways prejudice is transmitted, as well as exploring the loneliness epidemic, Empathy Fatigue, and the threat of the sentient robot or alien. It comments on the psychology of borders, xenophobia, and elitism.

A theatrical production of Stranger Danger was intended to be staged in 2020, but this has not been possible due to the pandemic. The existing text was made into a short film in June 2020.

Stranger Danger has been developed in association with Theatre Delicatessen and TR2: Theatre Royal, Plymouth.