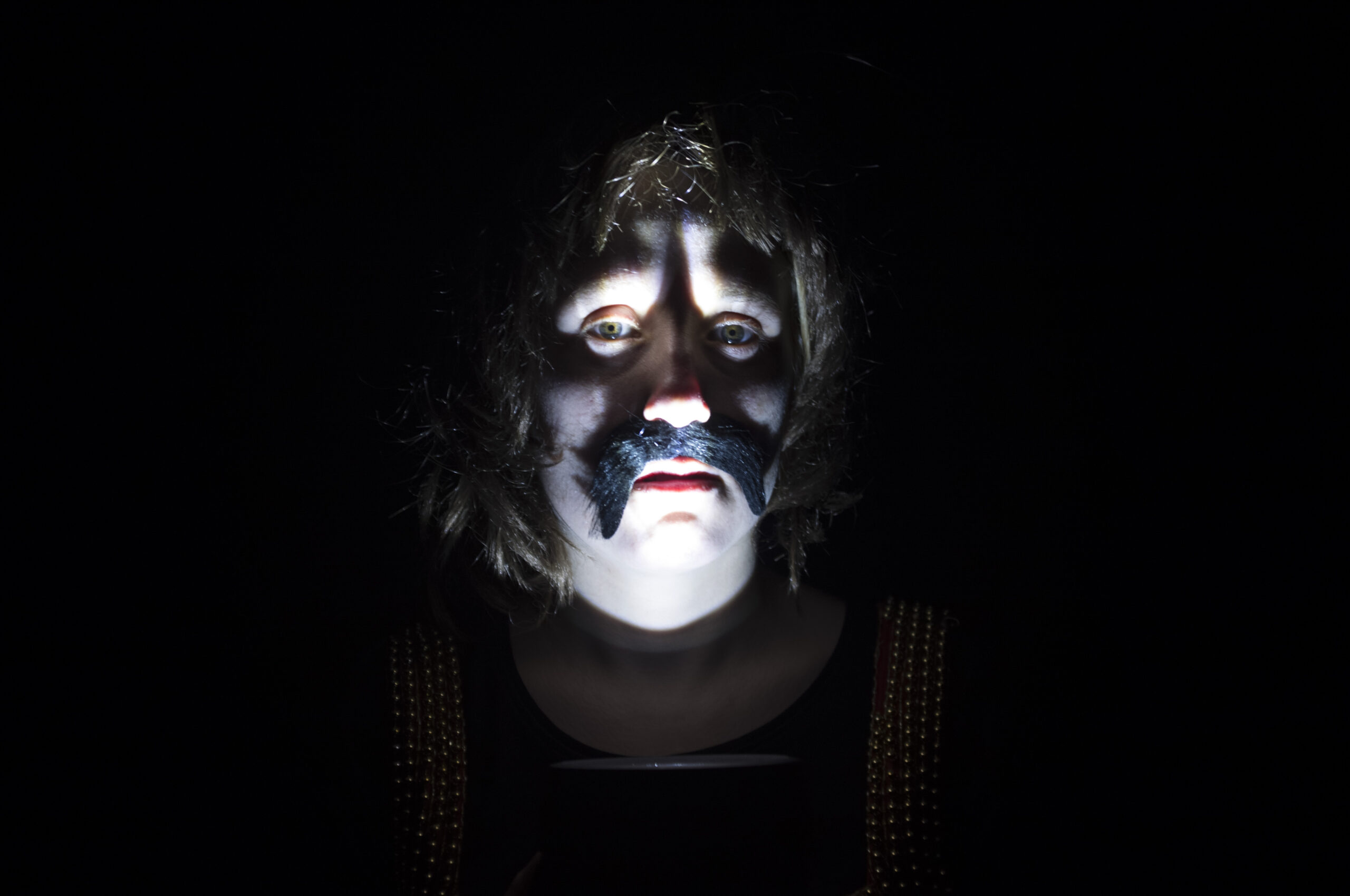 –Ongoing development of Future Proof with support from Theatre Royal Plymouth, including work-in-progress sharing and performance as part of The Lab’s Autumn Season

-Creation of film version of Stranger Danger as a response to Covid 19 restrictions on live performance. View here

-Continual development of Stranger Danger including one week residency and sharing at Theatre Deli in February / March.

-Dugdale Centre, Enfield: Caroline in We Fight For Science devised in collaboration with Theatre OI, in association with Finger In The Pie.