Posted at 18:40h in Uncategorized by Claudia Jefferies
0 Likes

Syd and Sylvia  will be performed on Tuesday 06/12/16 at Carnesky’s Finishing School, Soho as part of a double bill with live artist Jo Hauge

Tickets £5 in advance or On The Door

The year is 1987. Infamous club owner and compere Syd and his long-suffering wife, club singer and entertainer Sylvia, have been performing the same old routines at their Eastbourne working men’s club for 15 years. However, since taking up an evening class in Women’s Studies, Sylvia has been taking liberties with some of the material, much to the disapproval of her abusive husband…

Syd and Sylvia is a one-woman show about control, expectation and the crap that women face every day, told through gender bending, karaoke and bad jokes. 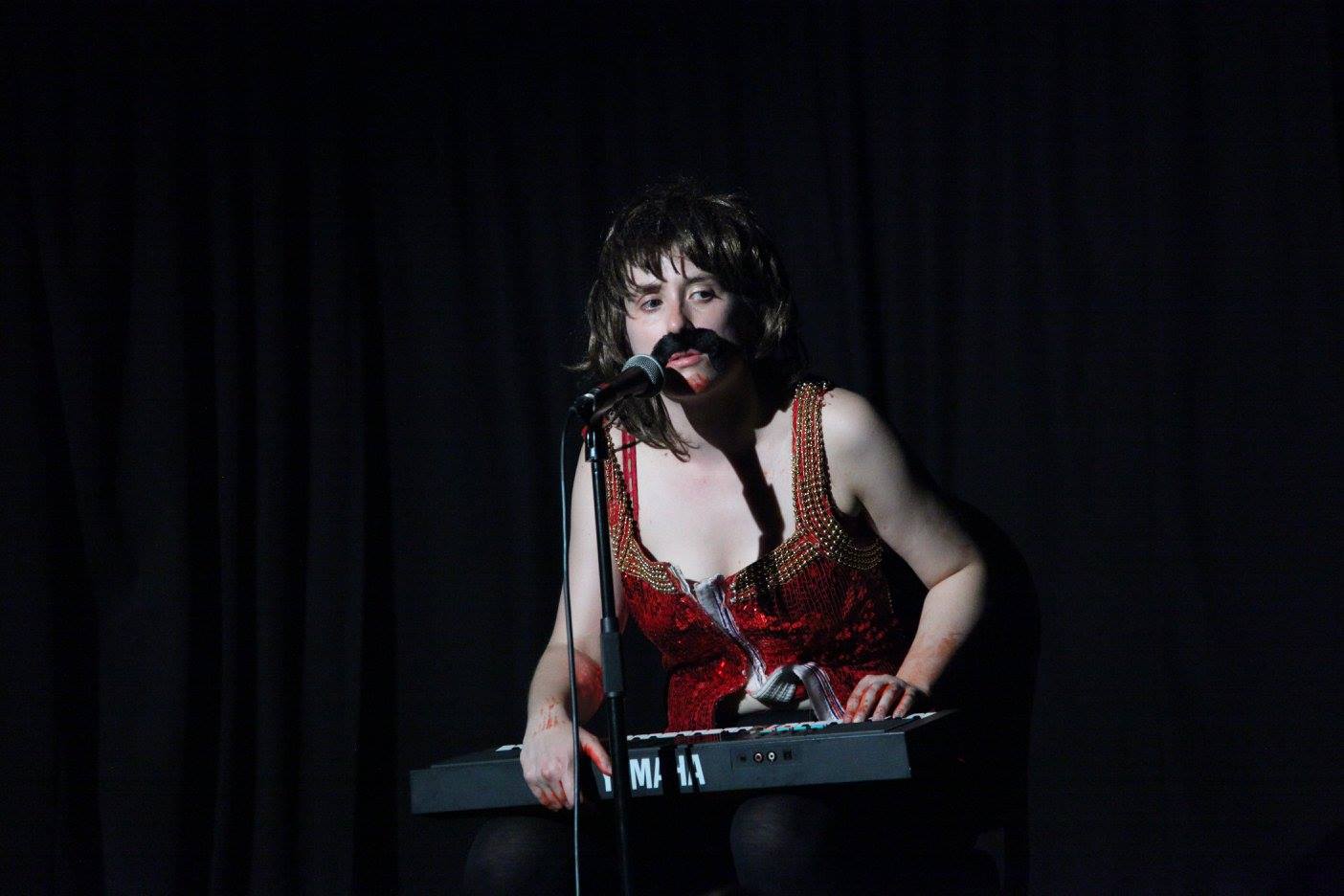 “…violent and harrowing and kind of raw. If we’re talking brush strokes, it isn’t light watercolours. It’s clay. It’s painting with a hammer. And I really, really love that.”

“Brave, funny, unlike anything I’ve ever seen”